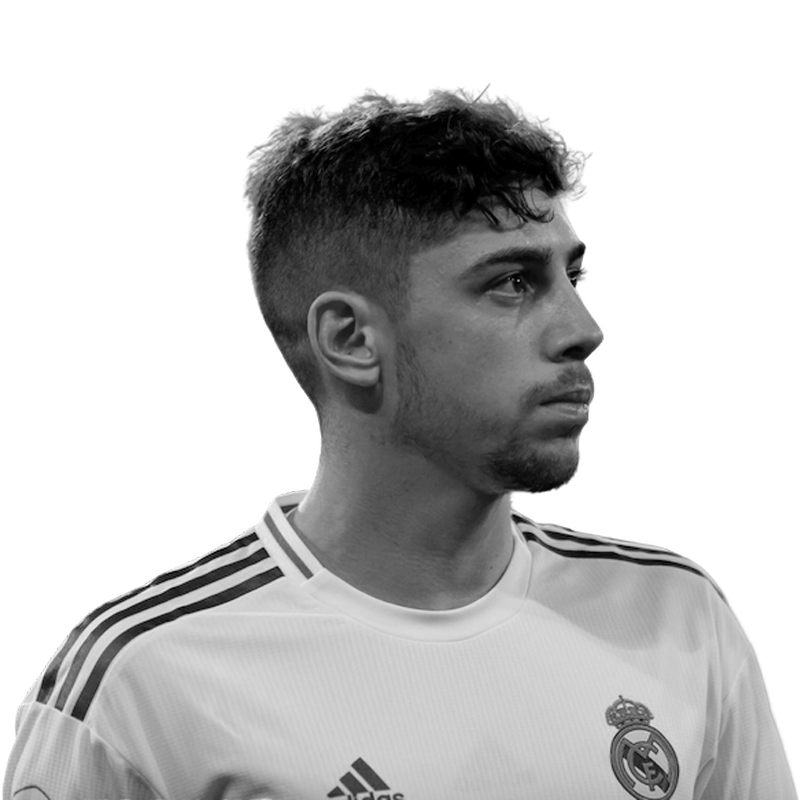 In football, every second counts. 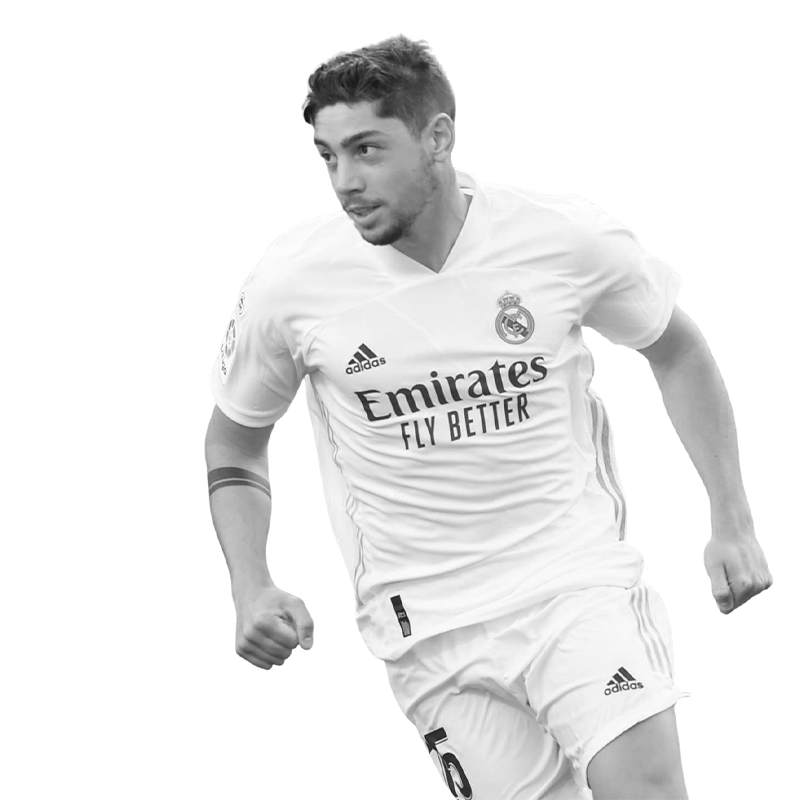 THE BEGINNINGS OF FOOTBALL

Football in Montevideo has a different taste. It is the cradle of unavoidable references. Of hitting the wall at home, of passing by Estudiantes de la Unión, Exploradores Artigas, 7 Estrellas and Carabelas.

In 2011, I signed with Club Atlético Peñarol In 2013, I began to know what it was like to taste success when I won my first title with the inferiors and, little by little, I progressed to the first team A journey that is never made alone and for which there are not enough words of thanks.
On 23 July 2015 and with the number 16, I fulfilled my first dream: to make my debut in the First Division. It was at the Atilio Paiva de Rivera stadium. All my family’s efforts were rewarded with a day I will never forget.

Receiving the call from the world’s largest club tears an indescribable emotion inside you When I was 18 years old, I travelled to Spain to join Real Madrid Castilla.

It was an incredible stage. Very tough matches, demanding fields, fearsome opponents. But I enjoyed it very much and I took advantage of it even further as part of a growth that will never end.

ASSIGNMENT TO THE RC DEPORTIVO

The white-and-blue club gave me the opportunity to continue progressing. A stage in which I was surrounded by loved people to whom I will always be grateful.

I came back with the illusion of the first day. With the challenge of helping achieve the objectives. Excited to wear the Real Madrid shirt. An honour only comparable to wearing my country’s shirt.

With time, I have managed to discover the essence of this sport, living unique moments such as the achievement of LaLiga or the World Club Championship I am very happy to be competing in the elite with the best club on the planet.

Defending the Celeste’s shirt is a great pride. It is a privilege to be part of a great human group and to fight for our country. 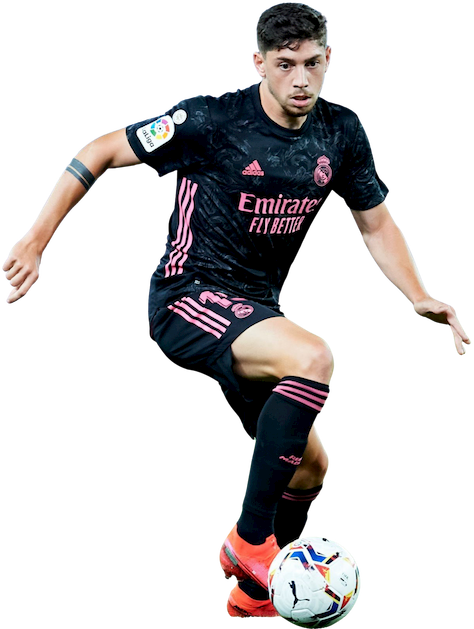